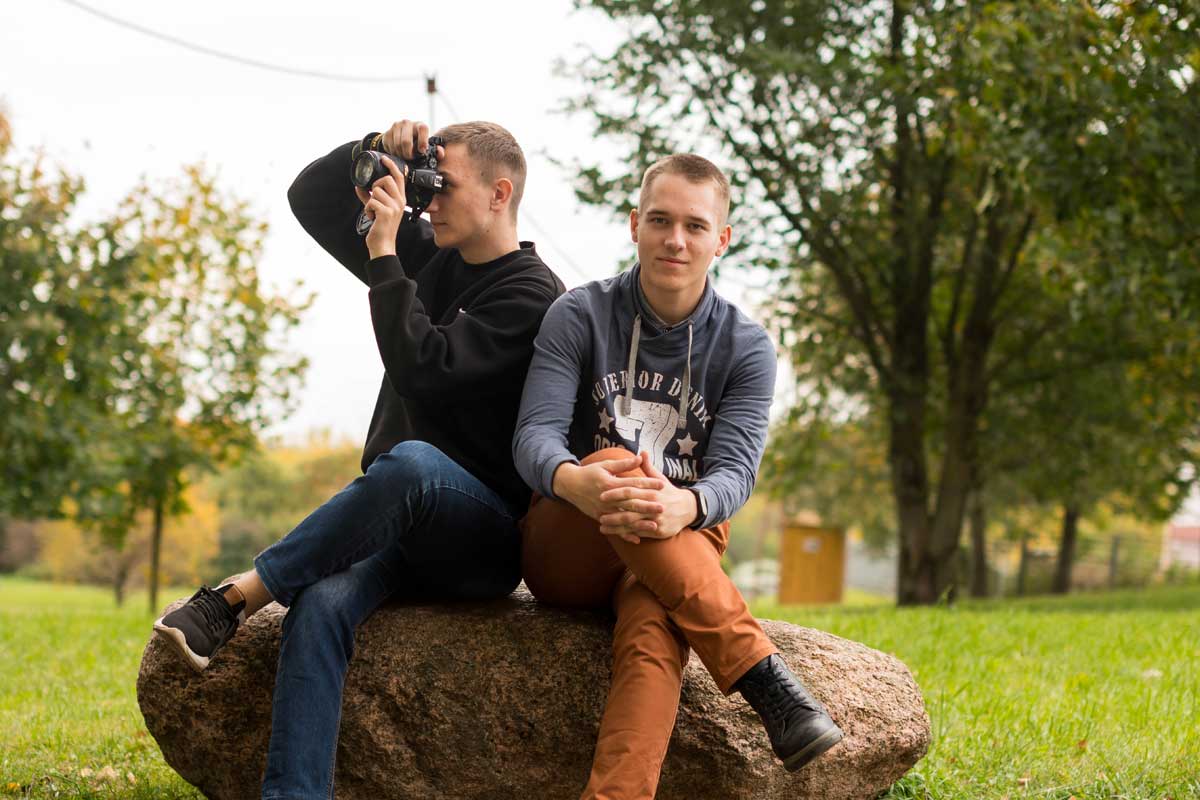 “To travel is necessary for those who study” - the words of Mark Twain, with whom one cannot but agree. Cadets of the faculty of investigators know how to improve their studies.

Excursion is a great opportunity to change thescenery, to get new impressions and knowledge, a wonderful holiday, which was recently organized by second-year students of the faculty of investigators. The cadets spent the day off in Grodno - the cultural capital of Belarus in 2014. This is a city where people of different nationalities live and where famous writers Vladimir Korotkevich and Vasil Bykov drew inspiration.

Low buildings on a quiet Sovetskaya street create a sense of antiquity and privacy. The city has temples of incredible beauty. We were captivated by grandeur of the Cathedral of St. Francis Xavier - one of the oldest in Europe. Sometimes it is called the Farny Roman catholic church.

The Big Choral Synagogue and St. Boris-Gleb Kalozhskaya Church also were met on the excursion route. By the way, the history of this Orthodox church began in the XII century in the period of Ancient Russia.

А separate part of our excursion was dedicated to museums. Thus, the cadets visited the Museum of the History of Religion, the Old and New Castles, the ruins of the Vitovt Castle. We remembered the landscapes that open from the height of the Castle Hill. As a peculiar museum a city zoo can be considered, only the exhibits are alive. We saw here a variety of animal species.

The tour ended with a small picnic on the bank of the Neman. This trip to one of the most picturesque regions of our country left excellent mood and unforgettable impressions to the cadets.